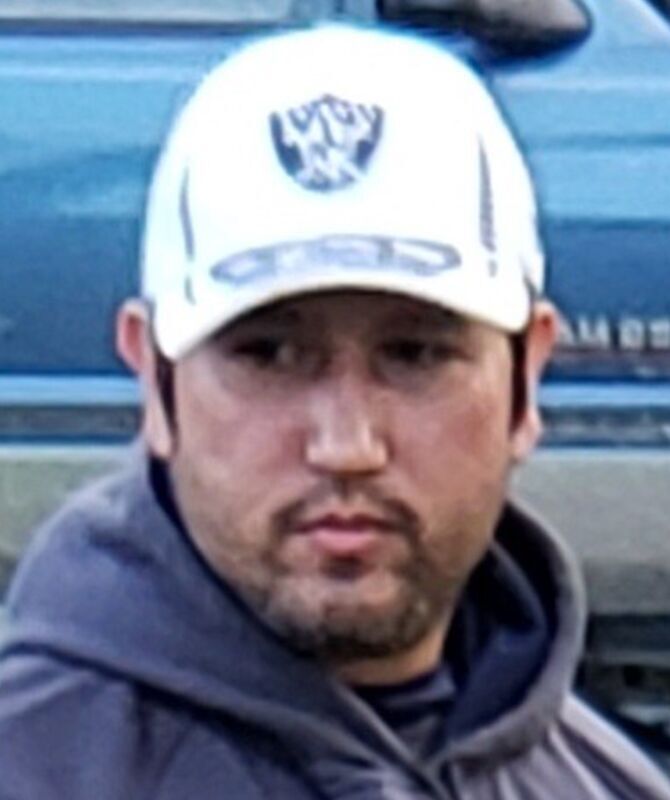 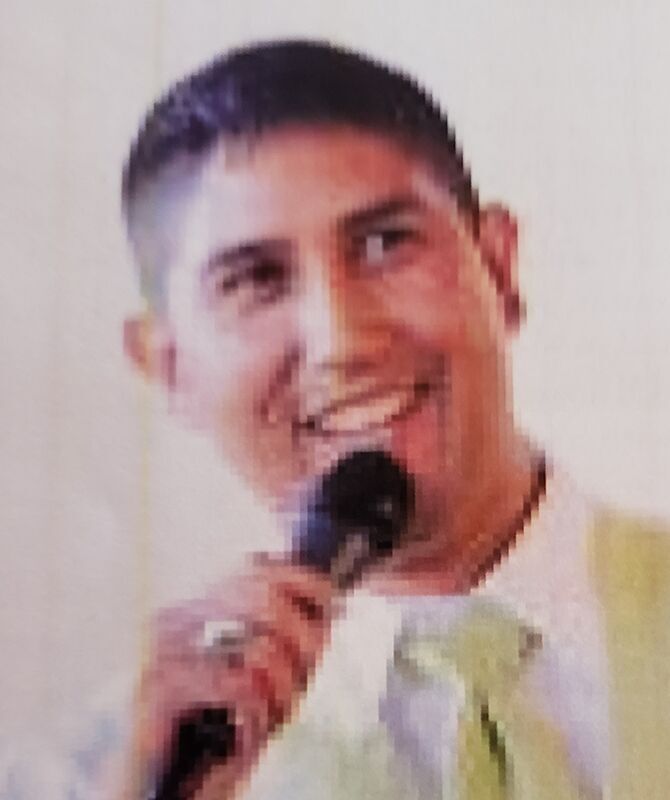 Henry Lee Clairmont was born on April 3, 1983, in Missoula at Community Hospital to Dennis and Nadine (Whitworth) Clairmont. He passed away the evening of Thursday, November 4, 2021 at his home at Finley Point.

He grew up west of Pablo and attended Ronan and Polson schools, graduating from Polson High School in 2001. Henry joined the Army Reserves during high school and went to basic training at Fort Leonard Wood, Missouri. He completed Signal Corps training at Fort Gordon, Georgia. He attended Montana State University in Bozeman for one semester and then went to work at Kicking Horse Job Corps Center as the Property and Supply Officer. Henry attended Salish Kootenai College where he earned an AA Degree in Social Work in 2017. He was currently employed by the Confederated Salish and Kootenai Tribes Wildland Recreation Program.

Henry had the best sense of humor. He always had a joke or a funny story to bring a smile to those around him. His passions were his favorite sports teams the Las Vegas Raiders and San Francisco Giants. He loved attending games with his family and friends. He played pool and competed in tournaments with friends.

His son Hayden was his world. He loved to support Hayden’s endeavors by attending his school events and taking him on adventures when he could. Henry’s true calling in life was helping others. He was a friend, a brother, and a son that could be counted on. He was always helping his father at his place fixing fence or feeding cows.

Henry was preceded in death by his grandparents, Henry and Irma Clairmont and Fred and Harriett Whitworth Sr., his mother Nadine, brother Shawn Whitworth, and his infant daughter Serenity.

He is survived by his son Hayden, his father Dennis (Cheryl), sisters Adele (Jacob) and Elizabeth (Gregory), nieces and a nephew, along with numerous aunts, uncles, and cousins of the Clairmont and Whitworth families.

He will be missed by all who knew him. We pray for a safe journey.

Add an entry as

Add an entry
Watch the guestbook. Stop watching this guestbook.