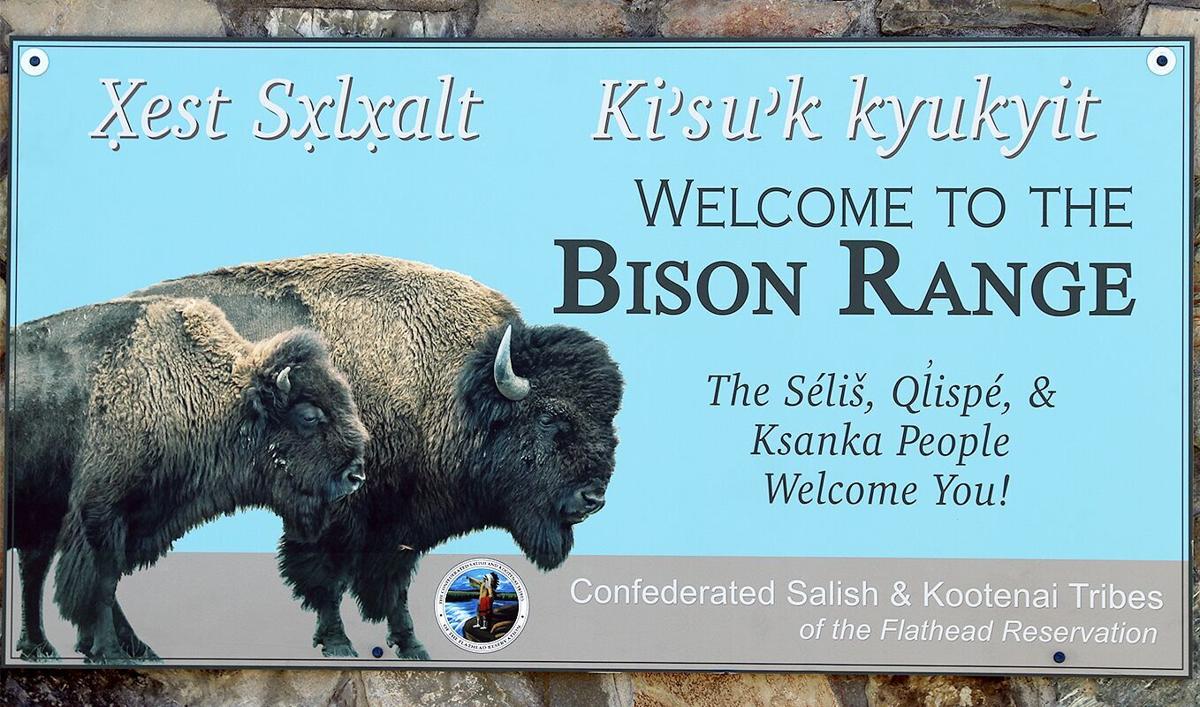 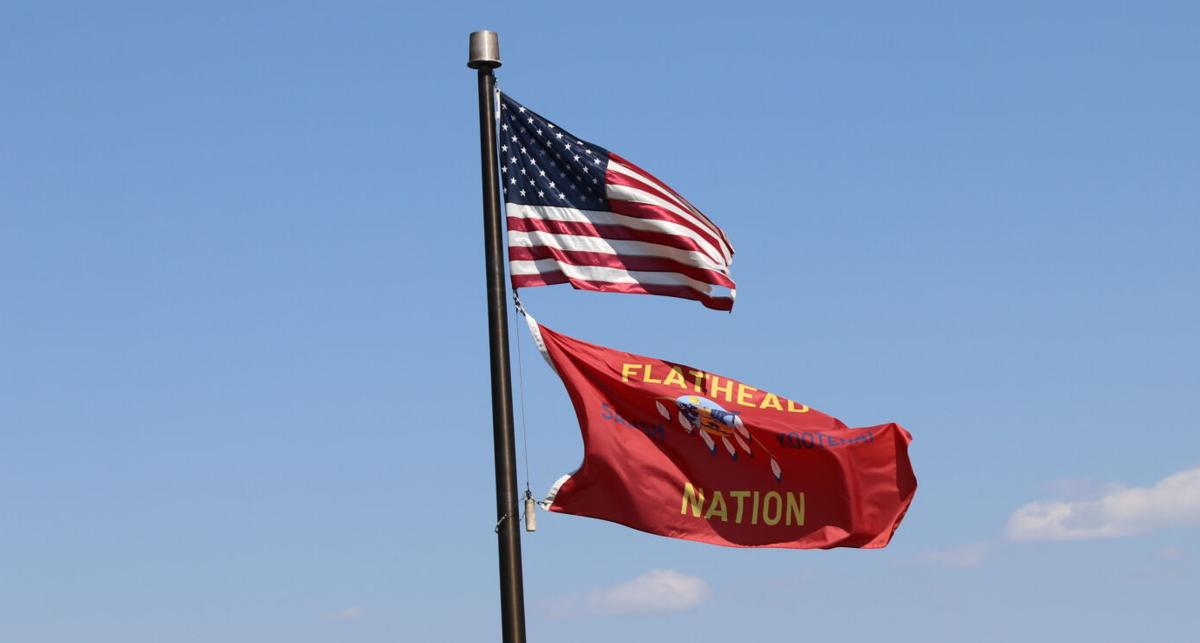 MOIESE — It is a huge set piece of the December 2019 resolution of the Flathead Nation’s Federal Reserved Water Rights Compact. Water is life but the transfer of the U.S. Fish and Wildlife Service managed National Bison Range to the Flathead Nation is a spiritual breath the Tribes have been gasping for since 1908. That is when the United States removed 18,800 acres of the Flathead Indian Reservation against the will of the Tribes to establish the National Bison Range.

Since the 2019 announcement that the Flathead Nation would once again have possession of the 18,800 acres, and along with that the management of the soon-to-be former NBR, 111 years of bated breath was exhaled and the spiritual breath inhaled. That has fueled the we-got-it, lets-do-it and do-it-right long sought management authority of the NBR. The Flathead Nation has had its management transition effort in overdrive since and are shooting for the completion of the transfer by the beginning of 2022, a year ahead of the federal projected timeline.

The USFWS will continue to have management oversight of the Western Montana National Wildlife Refuge (NWR) Complex that on the Flathead Reservation includes, the Ninepipes and Pablo NWRs, and the Northwest Montana Wetland Management (Lake County) District.

“It’s been like drinking out of a fire hose,” said Bison Range Coordinator Leonard Gray about the Flathead Nation’s boots on the ground evolving management at the former National Bison Range. “In our first year we want to do things right.”

The management of the Flathead NBR will be under the Natural Resources Department’s Fish, Wildlife, Recreation and Conservation Division, that is managed by Tom McDonald.

“There is a lot of catch-up maintenance that has to be done here,” Gray said. “It’s going to take a few years to do that.”

High on the things-to-do list is repairing and upgrading fencing.

Also high on the to-do list is staffing. Many of the former NBR employees retired or sought employment elsewhere. The Flathead Nation has been in the process of filling some of those positions as well as filling newly established positions in preparation for a smooth transition from USFWS management to the Flathead Nation.

“It will take a team effort here, and we’ve been really lucky with hiring some really solid individuals who want to work here,” Gray said.

Gray said it was an “absolute honor” and “spiritually refreshing” to be working at the Flathead Nation Bison Range.

“I live in Hot Springs and used to work in Missoula and every day on my way to and from work I passed by here,” he said. “The thought in the back of my mind was the fences around the National Bison Range. They were erected to keep the buffalo in but also to keep the Indians out. That was the feeling. It felt like Indians weren’t wanted here. That feeling in me is gone, and being part of this has me thinking that people — all people — will be welcomed here. The gate is open for them.”

Gray said of import to the Flathead Nation ownership and management of the FNBR is another entrance at the top of Ravalli Hill.

“People from all over the country stop by here. It takes a little bit of time, money and patience but they come here,” he said. However, many people traveling Highway 93 don’t take the time to visit the Bison Range. An entrance, and other amenities atop Ravalli Hill would syphon some of the H-93 traffic thus revealing the Bison Range and the Flathead Nation’s history, and culturally- and scientific-based ecosystem management abilities to a wider swath of the American and international touring populace.

“A Ravalli Hill entrance is a viable option,” McDonald said in previous interview. “It provides a shorter access to the Bison Range. Our goal is to get away from the Moiese entrance by transitioning to a Highway 93 entrance.”

McDonald said 90 percent of the more than 200,000 Bison Range annual visitors access it via U.S. Hwy 93 at either the Hwy 200 Ravalli junction or the Montana Hwy 212 junction south of Ronan. A Ravalli Hill access would better accommodate access of single vehicles as well as tour vehicles that are a common sight on Hwy 93 in the summer.

The Tribes will transition the FNBR fleet to electric vehicles; there will be a charging station for them and another for the public.

Gray said an addition to the electric fleet could be tourist buses to transit them on the tour FNBR. That would lessen the wear and tear on FNBR roads thus lessoning maintenance costs.

The FNBR Visitor Center is presently undergoing remodeling, in particular the small theater is being converted into a gift shop, and the displays at the Visitor Center will be redone to reflect the CKST tribal heritage.

The long journey to regain the former NBR and property is over but a new long journey begins. There will be bumps and pot holes along the way but it will be the Flathead Nation at the wheel and in charge of leveling the bumps in filling the pot holes.