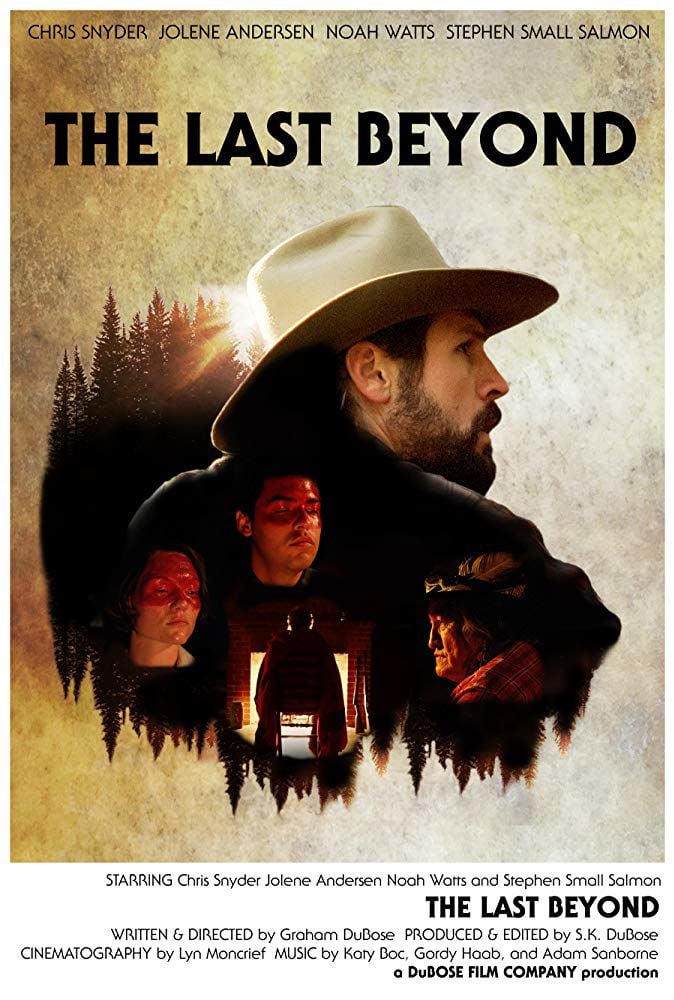 The Last Beyond, feature Salish Elder Stephan SmallSalmon, will show at the 2020 FLIC. 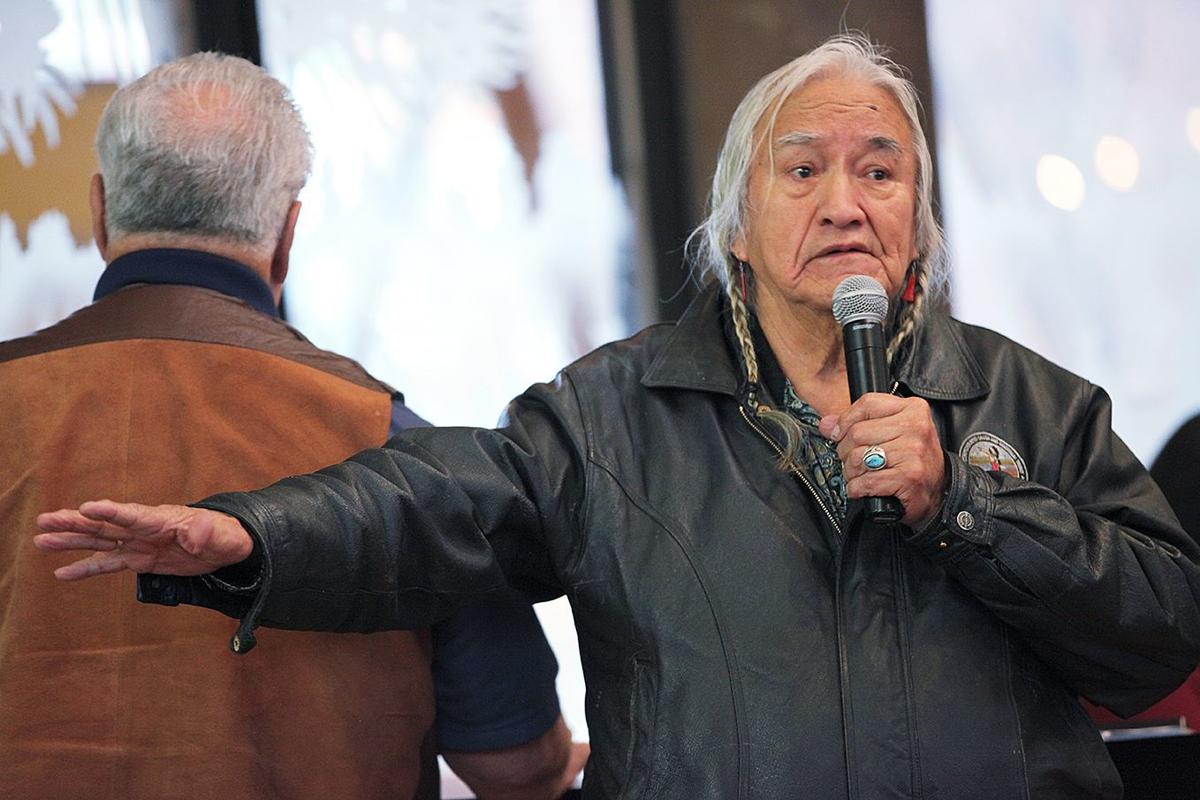 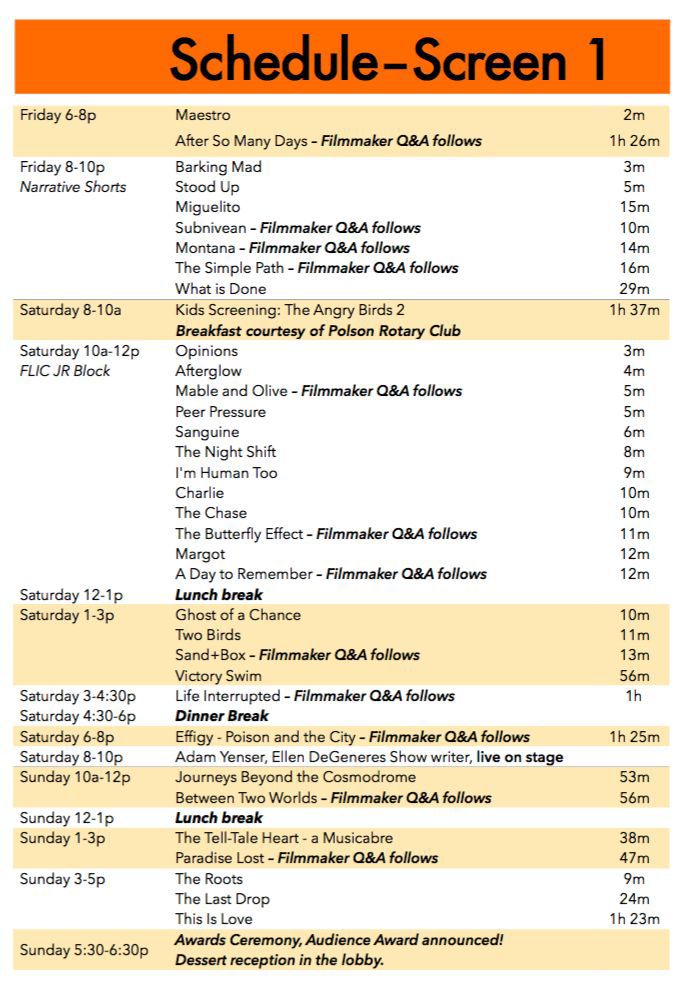 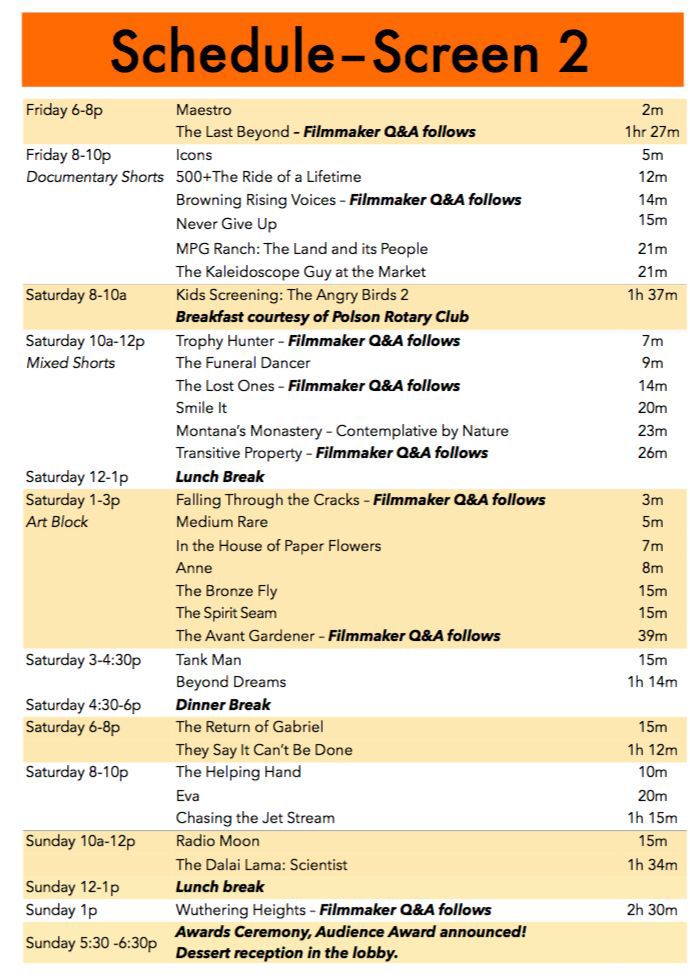 The feature film, “The Last Beyond,” has roots in the Mission Valley, but its message of death, love and rebirth is a universal theme.

Director Graham DuBose enlisted the help of Stephen Small Salmon, a Pend d’Oreille tribal elder from the Flathead Reservation, to help tell the story. It is set during the Great Depression in the 1930s and captures the struggle of two American icons:  The cowboy and the American Indian. Chris Snyder plays the cowboy, Stratton Eiseley, and Noah Watts plays Joe Running Elk. Both men struggle with economic and emotional upheaval and a loss of identity in the changing landscape. Small Salmon plays Flying Bear, a spiritual man with a deep connection to the land.

The film will screen at 6 p.m. on Friday, Jan. 24, at  Showboat Cinemas in Polson as part of the Flathead Lake International Cinemafest. Small Salmon and DuBose will be on hand for a Q & A following the screening of the film, which received seven award nominations at FLIC.

In a telephone interview, DuBose talked about being inspired by the short story written by Ernest Hemingway, “The Short Happy Life of Francis Macomber.” The story was in the back of his mind when DuBose began making his first feature-length film in 2014.

“We touched on big things like death and rebirth,” DuBose said. “The main character is dealing with the death of his father. “

During the filming of “The Last Beyond,” DuBose lost his own father and the film took on a deeper meaning for him.

“It is set during this tremendous upheaval,” DuBose said. “One of the things we kept coming back to is --- who you are and what’s important to you at the end of the day. When you are faced with upheaval, everything gets stripped away. It’s a cathartic experience that informs the life they are living. They begin to hone in on what’s important to them.”

DuBose serves as a writer and director on the film and his wife, S.K. DuBose, is a writer and producer. Graham DuBose said working with a spouse means you never put the project away, but live with it all the time.

“It can make it complicated, but we wouldn’t have it any other way,” DuBose said.

Casting Small Salmon in the film was a gift because he fits the role so well, DuBose said. One highlight of the film is when Small Salmon sings “The Lonely Song,” which was given to him by an elder when he was a child.

“I wrote a character with a quirky sense of humor who is spiritual as well, and that’s who he is,” DuBose said.

Small Salmon was able to speak in the Pend d’Oreille Salish language in the film, making it one of only two known feature films to showcase the critically endangered language.

“The Last Beyond” has screened in Massachusetts and Los Angeles to good reviews. Now DuBose is excited to bring it home to Montana where it was filmed in Paradise Valley south of Livingston to show it off.

FLIC opens with an informal gathering from 4 to 6 p.m. on Jan. 24 at the Perfect Shot Tavern, 218 Main St. in Polson, and continues through Sunday, Jan. 26. If you miss the FLIC weekend, Showboat Cinemas will host FLIC 2020 encore screenings from 7 p.m. Sunday, Jan. 26, through Thursday evening, Jan. 30. The Last Beyond encore presentation screens at 8:30pm on that last Thursday of encore week.

For more information on FLIC or a screening schedule, go to FLICPolson.com