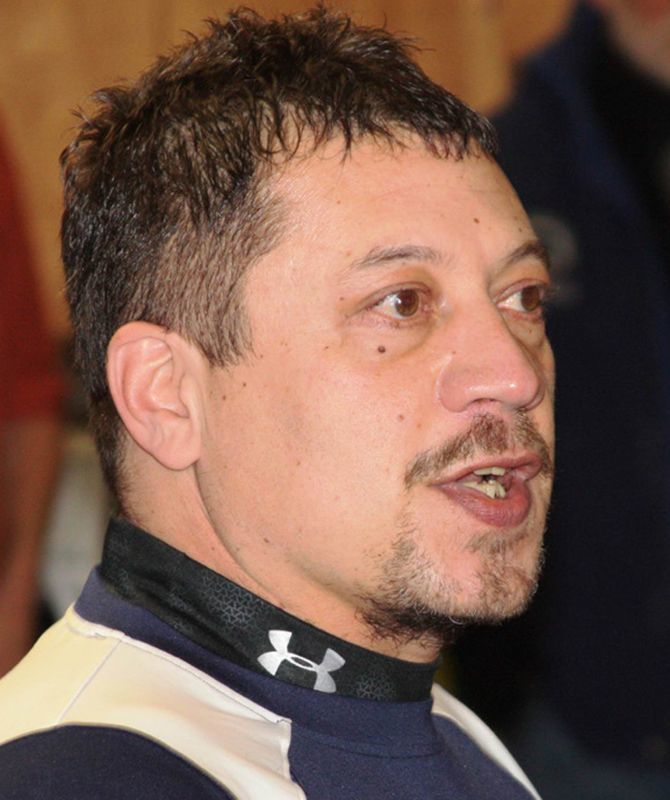 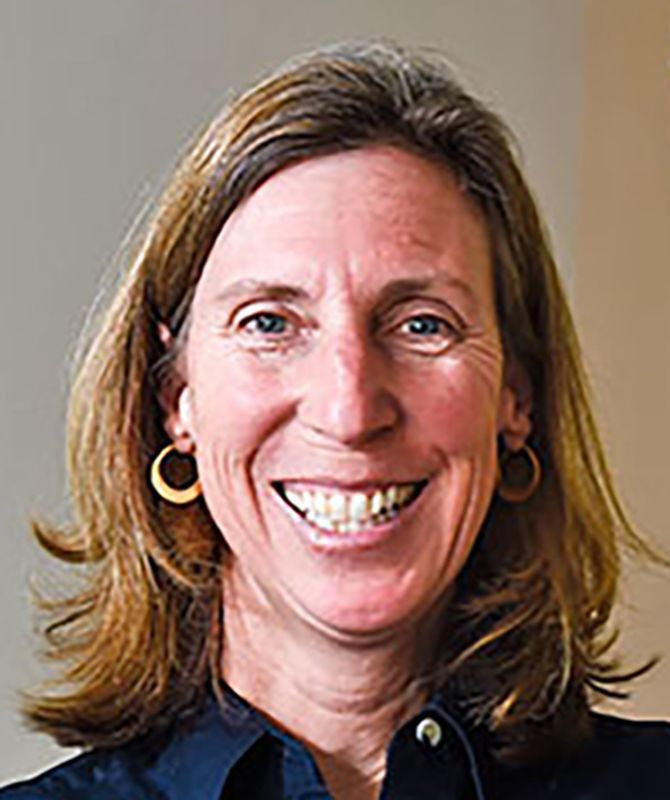 Montanans from all walks of life have a deep connection to our state’s fish and wildlife. Those of us lucky enough to live here and visitors from all over the world enjoy unmatched hunting, fishing, and wildlife watching opportunities.

Fish and wildlife don’t see government borders, and the state of Montana shares authority to manage wildlife with Montana’s tribal nations. Montana Fish, Wildlife and Parks works in partnership with tribal agencies like the Natural Resources Department of the Confederated Salish and Kootenai Tribe to carry out our shared wildlife conservation mission. Joint management is complicated and requires careful coordination, and is not only worth it, but the only way we can protect the resources that are so important to us all. State, federal and tribal partners found creative and effective ways to reduce wildlife mortalities and vehicle collisions along a 56-mile stretch of highway that bisects the Flathead Indian Reservation allowing a variety of species to safely use habitat in the travel corridor. State and tribal partners have also worked to reverse fisheries losses in this same area resultant from hydrosystem development. Collaborative efforts to restore and conserve habitats critical to healthy fisheries have resulted in a land conservation program second to none.

The Federal government also plays a crucial role in wildlife management along with states and tribes, including co-management of migratory species and endangered species. One of the most impactful roles of the federal government is allocating funds to the state of Montana through the Pittman-Robertson Wildlife Restoration Act and Dingell-Johnson Sportfish Restoration Act. Over the last 80 years, these programs have been crucial to supporting the recovery and management of some of our most treasured species.

However, current federal funding for wildlife management has two big limitations. First, current funds for FWP are legally targeted at game and sportfish species. This means that the agency lacks funding to conserve hundreds of Montana species, from prairie songbirds to mosquito-eating bats. Without resources for conservation, many of these species face declines and eventual inclusion on the federal Endangered Species list.

A new bill in Congress would dramatically improve the ability of state and tribal wildlife managers to conserve our shared resources. The Recovering America’s Wildlife Act (HR 3742) would provide $1.4 billion in new federal funding for state and tribal wildlife conservation. Montana Fish, Wildlife and Parks specifically could receive up to $26 million for proactive conservation work. Montana tribes would receive their own funding for much needed conservation work on tribal lands.

The Recovering America’s Wildlife Act would expand the ability of FWP and CSKT to take conservation action for many fish and wildlife species that have been traditionally overlooked. Working together, we could help prevent more of Montana’s wildlife from becoming endangered.

The Recovering America’s Wildlife Act currently has more than 135 cosponsors, both Democrats and Republicans, and it is making fast progress in the House of Representatives.