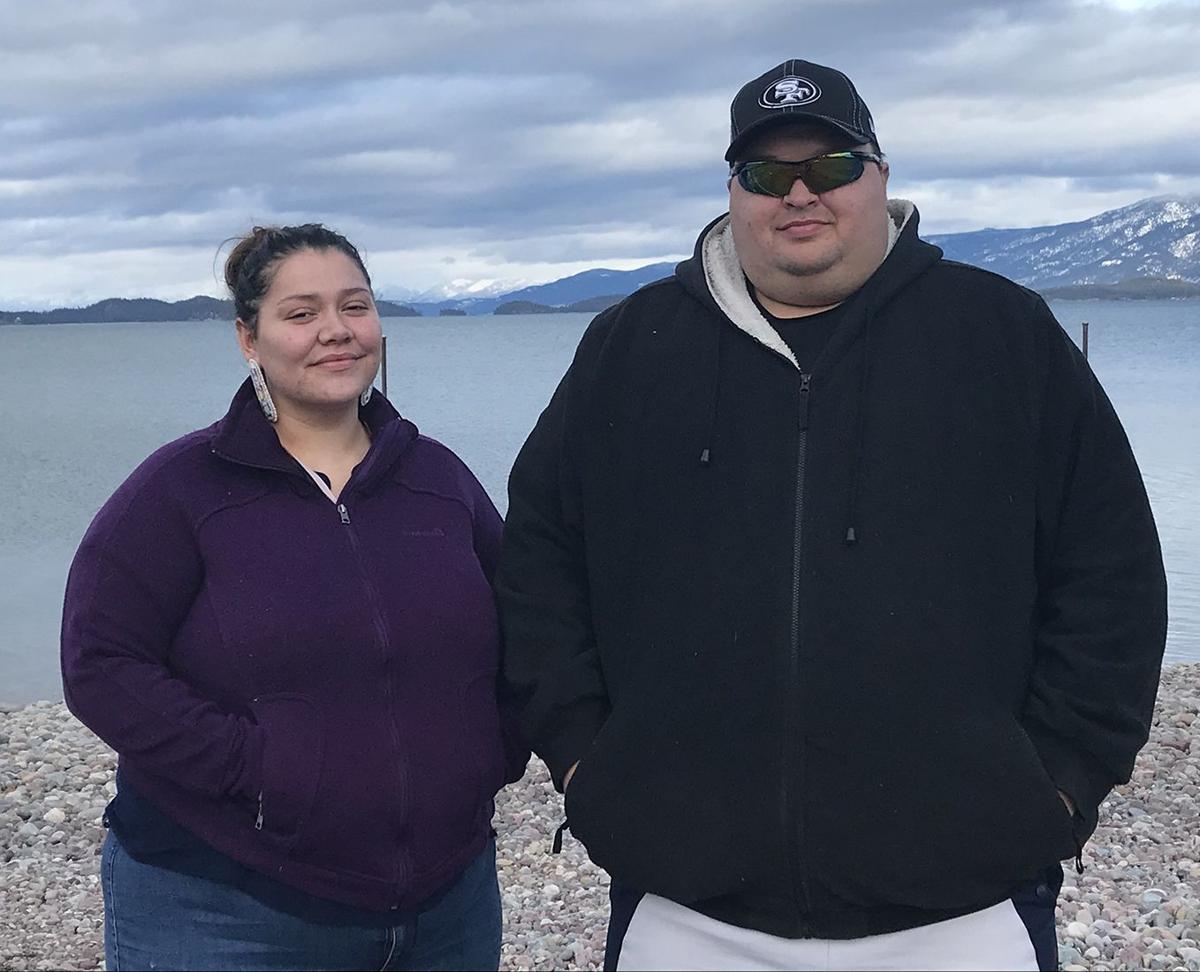 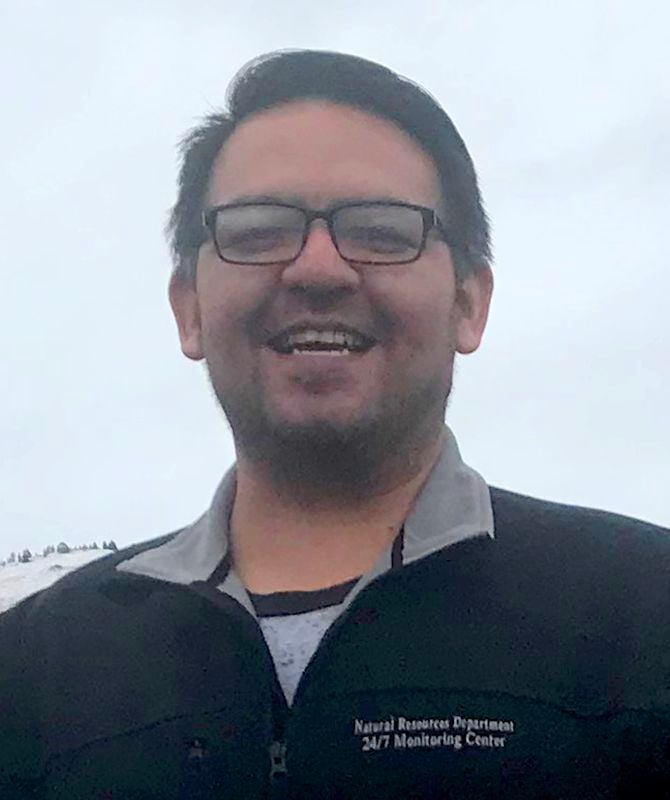 ELMO — Native language revitalization has become a top priority for tribes. There are fewer elders who speak native languages fluently compared to a generation ago, causing a possibility that a tribal languages could become extinct if younger generations don’t learn them. The question then is ‘How do Native youth learn their language?’ Part of the answer may lie in newer technology, specifically video games.

Ktanaxa Interactive Language Learning app project has been in progress since April, 2019. The app is a way of educating young children and adults of their heritage as well as their language through a computer game setting. The group hopes the app will be ready for test play by fall. “It would be great to have this as a foundation curriculum for younger pre-k kids through second grade to follow a story and target their age range to learn words and about their culture,” said Grey Johnson, Cultural Resource Management: Field Technician Supervisor for CSKT.

Inspiration for the app came during a presentation about game technology in cultural settings. “While at a committee meeting last August, many language learning methods were presented,” said Johnson. “They were great but geared more towards older folk in college and high school age. Nothing was for younger kids and research shows that if you want to learn a language and speak it fluently you have to start learning it at a younger age.” They looked for something that would target younger audience members with something fun. “A woman presented to us that there is free software that anyone can use to build your games with puzzles, algorithms, graphics and story mode. Hopefully this will be a blueprint to other tribes to save their language as well.”

The group members Grey Johnson (Cultural Resource Management: Field Technician Supervisor), Ambrose Caye (Ksanka Language Apprentice), Randell Kenmille (Ksanka Language Apprentice), Elizabeth Talbert (Foster Parent Licensor), Kathrin Kaiser (Student in Indigenous Language Technology) all joined in with their own ideas. Two of the team members are culturally involved and are children of fluent speakers. “We rely on them to help build this app with traditional contents and language,” says Johnson. Meetings are month to month to push the project further with those who are most willing to donate their free time to save the language.

The first version will be playable on desktop computers. “This is due to the fact that the group is using open source software to develop the game, which as of now works much better on desktops than on the smaller phone screens,” says Kathrin Kaiser. “However, the game will also work on phones in a future version.” A mobile version will target ages pre-k through sixth grade as children have become tech-savvy with smartphones.

The cost to use the app: nothing. “The app is free. Part of the reasoning is just because the younger generation is inclined to use their phones it would be awesome to have kids using the app to learn their language,” Johnson adds.

Since the Kootenai Language Seminar last April, the group has been working with different subjects of the app like story development, puzzles, game design, and graphics to make it a more game-based story line. The game is based on a coming of age story of a young animal going to a powwow with his or her grandparents. The player will have to go through a series of tests like setting up a tipi, going to a stand and ordering from a menu, and identifying different parts of regalia on dancers that you see. There will be other characters in the game that the player will interact with and help the player progress through the game.

“We’re not initially sure how far we can go with the story, but we are trying to make it something we can build on like chapters of a book with introductory words and integrate traditional beliefs, so the game doesn’t just become a language app,” says Johnson.

The group hopes to build up the program for use in schools as this is something educational to teach children to become fluent speakers. “The most important thing to think about is the different ways to teach. Not everyone can learn the same way. If we are to teach people, things might as well make it fun. This is nothing more than an effort to garner interest from the youth to learn the language that we don’t have a lot of speakers and we have to do something,” says Johnson.

The group went before the language and culture committee to make sure they were doing the right thing and getting everything correct as well as going before CSKT Tribal Council asking for a letter of support before submitting for a grant. The group received a letter of support from the Kootenai Tribe of Idaho directly from the chairman Gary Akins, Jr. as well as Tracy Shottanana, Cultural Historic Preservation Specialist in Idaho.

The funding for the app came from a grant in New Mexico, and “Native Voices Endowment: A Lewis & Clark Expedition Bicentennial Legacy,” who provided by the Endangered Language Fund (ELF).